Companies intending to list on GEM Hong Kong must submit listing application to HKEx. The listing process and rules are set out in the "GEM Listing Rules".

Should you have any enquires about Requirement for GEM IPO, please complete the form below and we will reply to you soon. 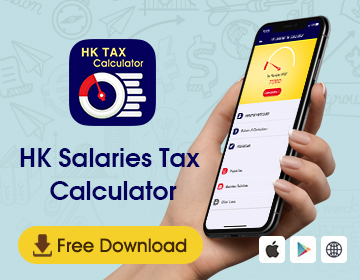 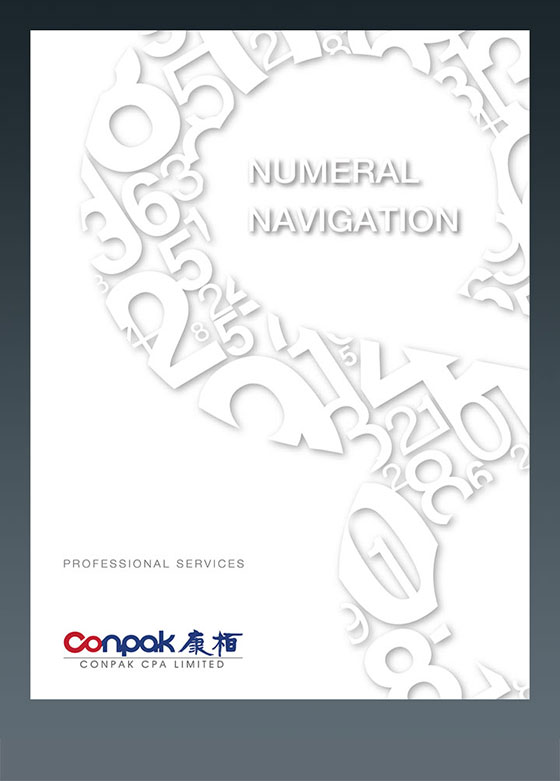