Officially established on 29 September 2013, the China (Shanghai) Pilot Free Trade Zone (hereinafter referred to as “Shanghai Free Trade Zone”) has become the first regional free trade zone in China. In view of the great achievements in various aspects for instance investment management, trade facilitation, financial innovation and transformation of government functions, on 12 December 2014 the State Council announced that another three pilot free trade zones would be established in Guangdong, Tianjin and Fujian, some liberalisation measures of the Shanghai Free Trade Zone would be projected to Pudong New District. The establishment of free trade zones has further enlarged the liberalisation scope of Chinese market, which has facilitated local business development and provided excellent investment opportunities to investors at home and abroad.

Should you have any enquires about Registering Foreign-invested Enterprises in Pilot Free Trade Zones, please complete the form below and we will reply to you soon. 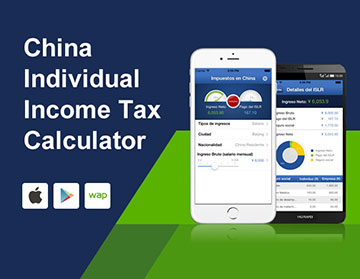